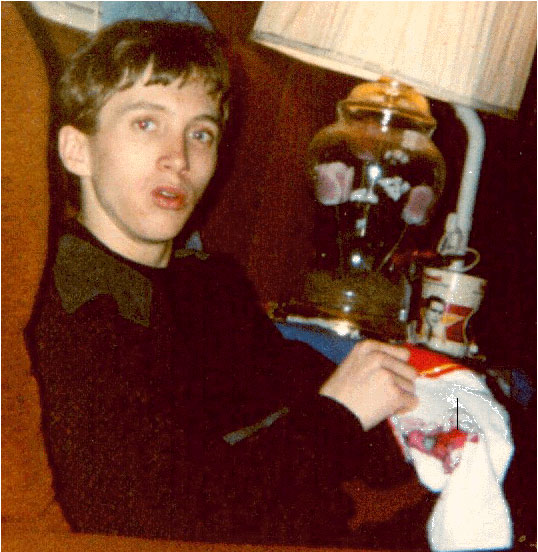 The GBI, Adairsville Police Department and Bartow County Sheriff's Office are seeking information on the murder of a 20 year old Federal Jobs Corps Trainee whose body was found near Adairsville on October 6, 1992.

The victim, Walter J. Cropper, was last seen Sunday, September 20, 1992 at 1:00 pm in Prestonsburg, Kentucky. He was seen walking down the road in front of the Jobs Corps Center in Prestonsburg. He was to graduate from the Jobs Corps the next week and return to his home in Panama City, Florida.

On Thursday, October 6, 1992, Cropper's partially decomposed body was discovered 20 feet from Martin Luther King, Jr., Drive which is located about a mile from the intersection of I-75 & Highway 140 in Adairsville. He had been shot in the chest.

Investigators do not believe he was killed at this location. They also think his death occurred the day he disappeared from Kentucky - Sunday, September 20, 1992.

Cropper may have been riding in a 1992 red Ford Probe. Anyone with information on this case is asked to call the GBI Tip Line at 1-800-597-TIPS.