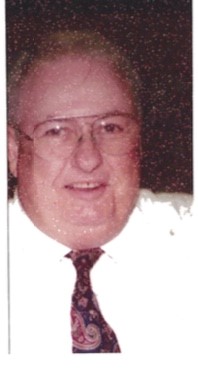 On the evening of November 2, 1998, John McKinnon left his residence in his taxi cab to pick up an unknown fare passenger. A short time later, McKinnon’s wife heard repeated keying over the CB radio that McKinnon used in his taxi cab. She asked if he was okay and the keying stopped. Approximately 45 minutes later, McKinnon’s body was found in a ditch in a rural area about 9 miles west of Douglas, Coffee County, Georgia. McKinnon had been robbed of his wallet containing credit cards and currency and of his taxi and keys. The taxi was later recovered over 10 miles from the victim’s body on South Gaskin Extension in Douglas. Autopsy revealed that McKinnon died from gunshot and was ruled a homicide.