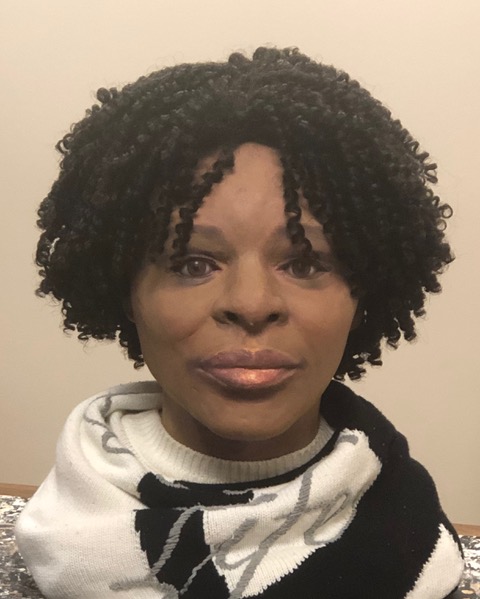 As local media outlets have reported, 78-year old Samuel Little — the self-proclaimed serial killer who’s confessed to ninety homicides and is among the most prolific in US history — takes responsibility for the 1981 murder of a woman found in Dade County, GA. We’re asking for the public’s help identifying the victim through facial reconstruction.

A search of Chattanooga and Hamilton County records did not show either a missing
person case or an unsolved homicide from that time period matching the description given by Little.

When Supervisor Mathis reached out to the Georgia Bureau of Investigation, Assistant
Special Agent in Charge Joe Montgomery immediately recalled the September 28, 1981, discovery of the nude body of an unidentified black female found in a heavily wooded area of northwest Dade County, GA. Months prior to the call from Supervisor Mathis, the GBI had assigned the case to Special Agent Steve Rogers for review.

GBI S/A Rogers and CCU  Supervisor Mathis discussed the case details and gave the information to ViCAP. Then they spoke with Texas Ranger James Holland, who's assigned to the Little investigation. Holland passed along additional information from Little’s confession which made it clear Little was describing the 1981 Dade County cold case.

On December 19, 2018, GBI S/A Rogers and CCU Supervisor Mathis traveled to Decatur, TX, to interview Samuel Little about this homicide.

Little said he met the woman in a nightclub on 9th Street (now MLK Blvd.) in Chattanooga in the early 80s. He described the victim as a light-skinned black female, with a big build, in her early to mid 20s. Little and the woman left the club together and went to a secluded road where Little strangled her. He then rolled her body off an embankment. In Little’s words, the body kept rolling, implying he was on a steep ridge.

Additional information given by Little regarding the initial encounter and ultimate homicide confirm Little is the one responsible for killing the unidentified woman found dead in Dade County, GA, in 1981

RECENT DEVELOPMENTS
Due to overlapping jurisdictions, this is an ongoing joint investigation of the Georgia Bureau of Investigation and the Hamilton County DA’s Cold Case Unit. Investigators believe the victim was from the Chattanooga area, northwest Georgia or northeast Alabama.

Before Little’s confession, the GBI had already begun attempts to identify the victim. They decided to utilize a special forensic team to create a facial reconstruction based on the woman’s skull. This lengthy process involves placing tissue markers at specific points on the skull so that once clay is added the result is a reconstruction that looks as close to the victim as possible.