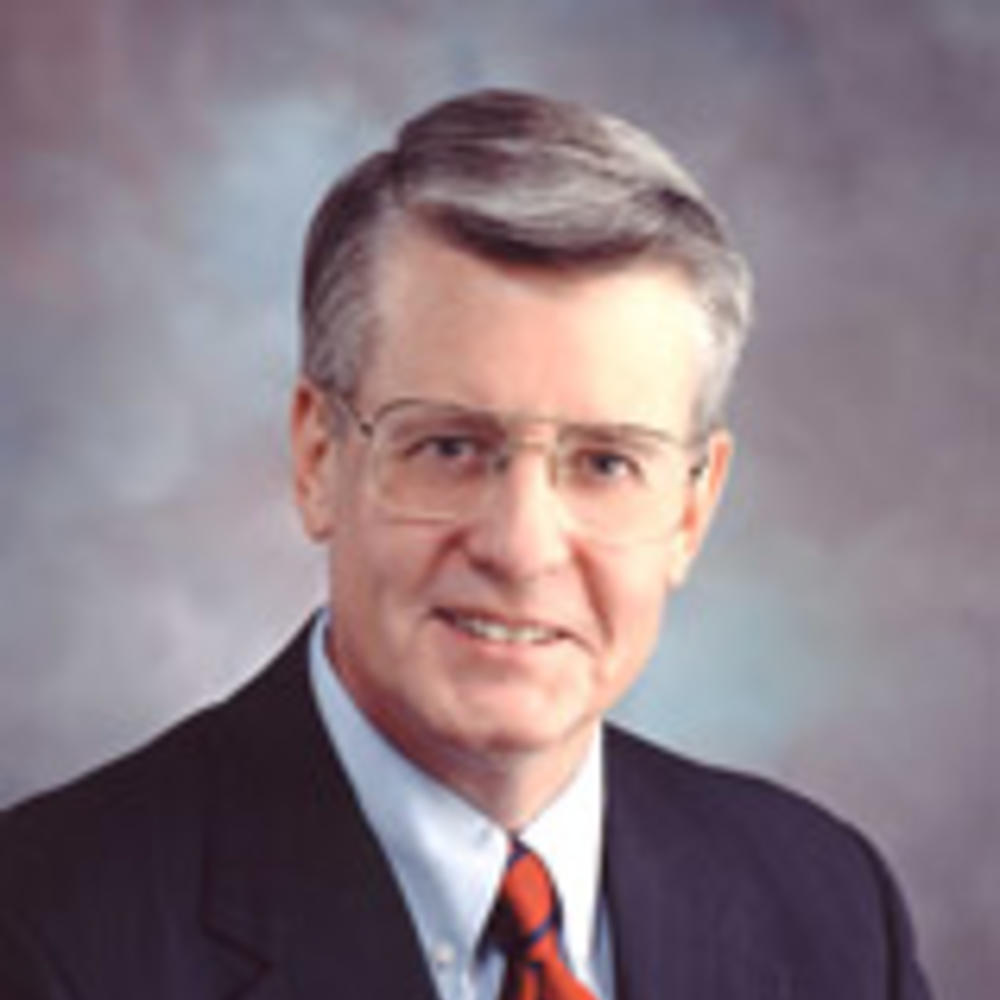 Dr. Edmund Donoghue received his undergraduate degree in pre-professional studies from the University of Notre Dame in 1966 and his medical degree from the Medical College of Wisconsin, Milwaukee, WS, in 1970.

Dr. Edmund Donoghue received his undergraduate degree in pre-professional studies from the University of Notre Dame in 1966 and his medical degree from the Medical College of Wisconsin, Milwaukee, WS, in 1970. He completed an internship in internal medicine and specialty training in anatomic pathology at the Mayo Graduate School of Medicine in Rochester, MN, from 1970 to 1973. Dr Donoghue completed fellowship training in forensic pathology at the Office of the Medical Examiner of Wayne County (Detroit), MI, and the Armed Forces Institute of Pathology, Washington, DC from 1973 to 1975. For two years, from 1975 to 1977, he served on the staff of the Armed Forces Institute of Pathology.

Following service in the US Navy Medical Corps, Dr. Donoghue was appointed deputy chief medical examiner of Cook County (Chicago), IL, in 1977. In July 1993, he became chief medical examiner of Cook County and served until his retirement in 2006. Dr. Donoghue joined the Georgia Bureau of Investigation in 2007 at the Coastal Regional Crime Laboratory in Savannah, Georgia.

Dr. Donoghue has served as president of the American Academy of Forensic Sciences, the National Association of Medical Examiners, and the Chicago Medical Society. He also served as a Clinical Professor of Forensic Pathology at the University of Illinois at Chicago. He is the author of many scientific articles and is a member of the editorial review board of the American Journal of Forensic Medicine and Pathology. While in the Navy, Dr. Donoghue participated in the investigation of the April 1977 Pan Am-KLM aircraft crash in the Canary Islands. In Cook County, he participated in the investigations of the May 1979 crash of American Airlines Flight 191 at O'Hare International Airport, the Tylenol-Cyanide murder in September 1982, the 1995 Chicago Heat Wave Disaster, and the exhumation of civil rights victim Emmett Till in 2005.

Dr. Donoghue joined the GBI in 2007 as a Regional Medical Examiner in the Coastal Regional Crime Lab in Savannah.